The Founder of Med-Chem Labs and the Discover of Monolaurin, Professor Jon J. Kabara, PhD. Dr. Kabara’s pioneering research in the discovery of monolaurin in mother’s milk in the 1960’s is the basis for bringing Lauricidin® to the healthcare community. 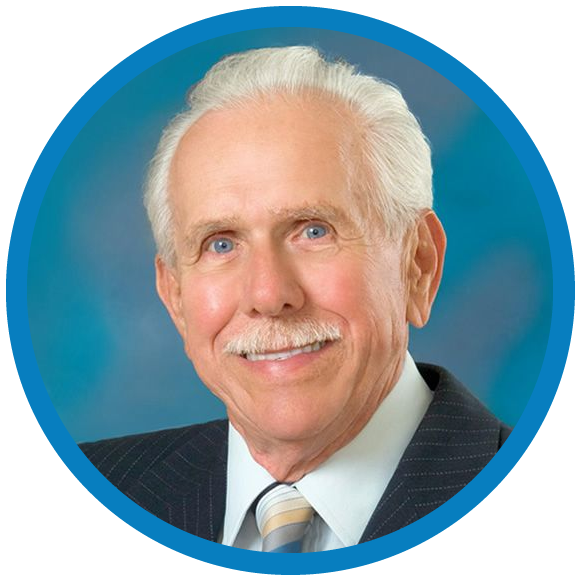 Over 50 years of Commitment to Healthy Patients and Communities

Dr. Kabara’s pioneering research in the discovery of monolaurin in mother’s milk in the 1960’s is the basis for bringing Lauricidin® to the healthcare community. We now work with a wide spectrum of healthcare professionals (MD, DC, DO, ND, LMT, CCN, CNS, LAc, LN, CN, RN, DDS, DMD, etc…) across the world.

At the University of Detroit Department of Chemistry, Dr. Kabara and his undergraduate students began experimenting with the nutritional effects of fatty acids, particularly the 12-carbon chain fatty acid lauric acid, and its monoglyceride – known as Monolaurin.

In Dr. Kabara’s own words: “Our studies eventually indicated that certain fatty acids and especially their monoglycerides (a fatty acid attached to glycerol) found in mother’s milk had extraordinary properties.”

With the findings of Dr. Kabara and his students, Med-Chem Laboratories, Inc. was born.

Now over 50 years later, Lauricidin® is recommended worldwide by thousands of health professionals, retail consumers and researchers alike for its immune-promoting properties*.

With the growing recognition of the health benefits of coconut oil, more and more people are recognizing the unique properties of its 95%+ pure monolaurin extract, Lauricidin®.

Commercially, Lauricidin® is manufactured by joining one part lauric acid to one part glycerol to create pure monolaurin. Our lauric acid is derived from pure coconut oil.

A well-recognized lecturer, author, and philanthropist, Dr. Kabara also received a number of accolades throughout his career.

Dr. Kabara was granted over 15 scholarships, has had more than 30-research sponsors and has been awarded over 16 U.S. and foreign patents. He is credited with more than 200 publications including book chapters or books.

The Kabara family continues to support new research discoveries and the development of young leaders.

*These statements have not been evaluated by the Food and Drug Administration. This product is not intended to diagnose, treat, cure or prevent any disease.

Med-Chem Labs, Inc. was established in 1966 by Dr. Jon Kabara PhD and are the proud makers of Lauricidin® a nutritional supplement for better health and self-healing.*

Dr. Kabara’s pioneering research in the discovery of Monolaurin in the 1960s is the basis for bringing Lauricidin® to the healthcare community.

Betty Kabara is the President and CEO of Med-Chem Labs, and a tremendous supporter of science and business initiatives around the world.

Use professional-grade skin solutions for occasional damaged skin & recovering skin that requires advanced support. See the benefits of LAURICIDIN® for your skin in these larger-sized, easy-to-use applications. 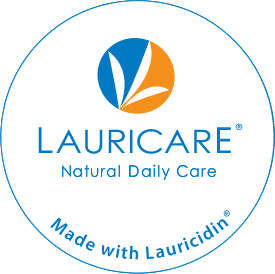 Experience the full power of Lauricidin® in all our natural products. Reduce your daily toxic load with natural lifestyle products Powered by Lauricidin® including Natural Toothpaste and Natural Deodorant.